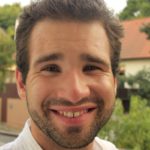 Graduate of the Film Academy of Miroslav Ondříček in Písek field of directing, scriptwriting and dramaturgy. During his studies he created several student films awarded at festivals in the Czech Republic and abroad. For example his  graduation film “Podobenství lásky” (nomination for the Magnesia Czech Lion 2013 Award for the Best Student Film). However, his main focus is in advertising (the gold medal at EFFIE 2015 Czech Republic for the Lunch for Children) and theater (at Theater Na Jezerce he staged a successful comedy called Three in it and the author’s dramatization of the novel called Look Who’s Back. For theatre Hybernia he prepared the family musical Alice in the Wonderland. 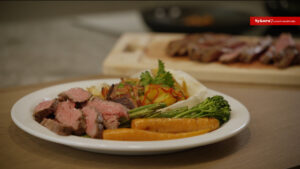 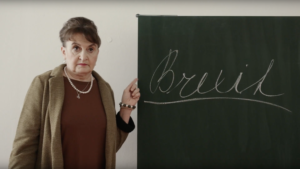 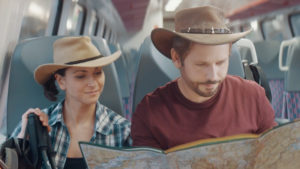 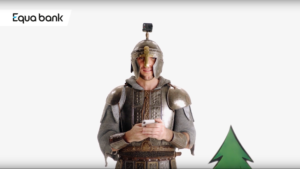 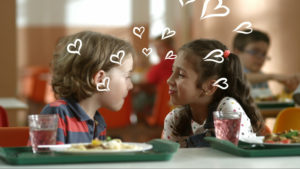 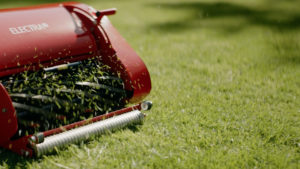 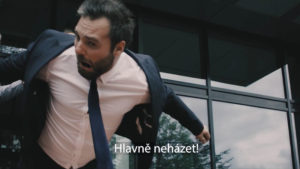 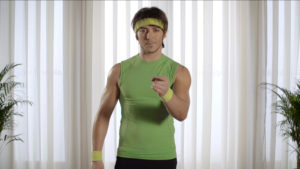 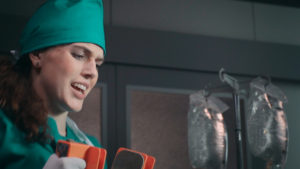 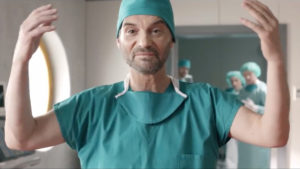 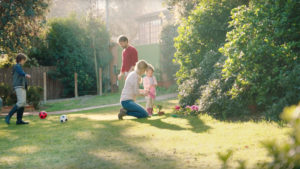